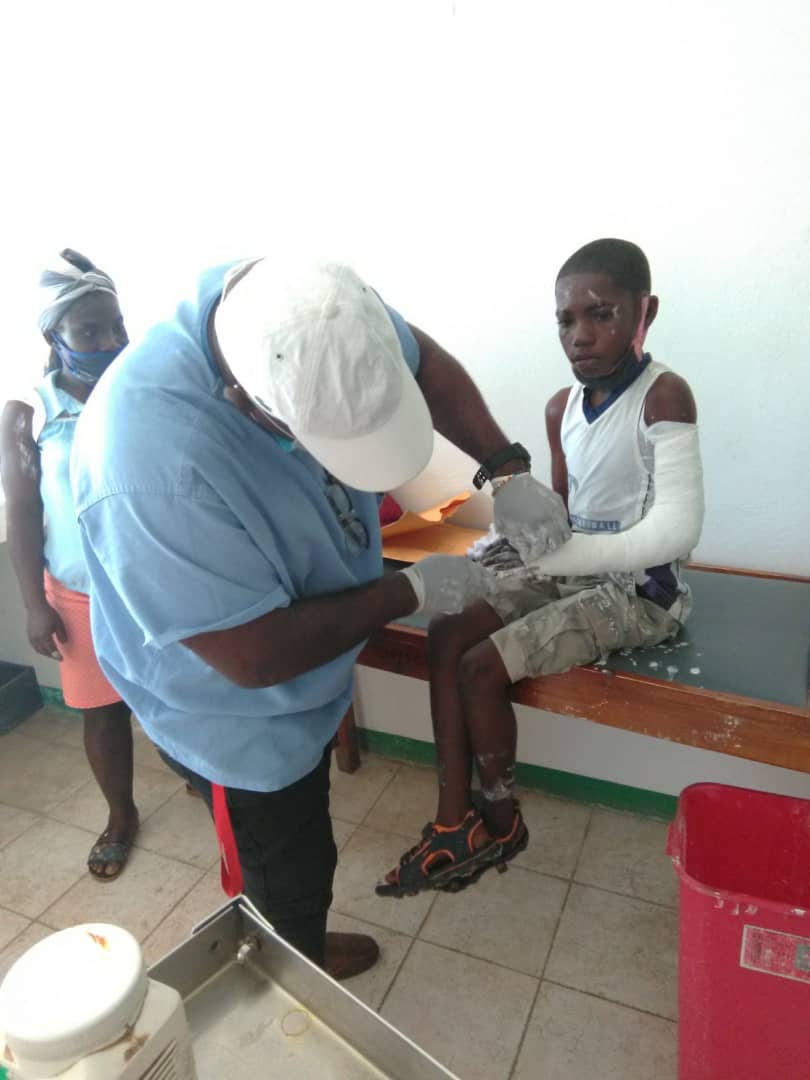 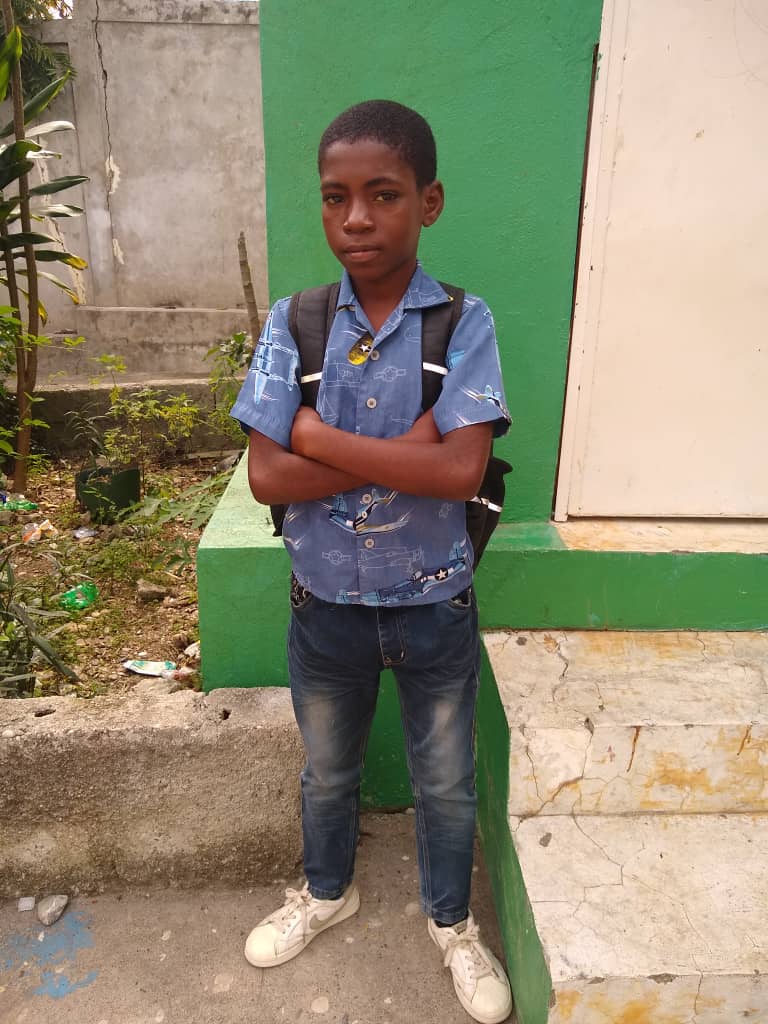 This is a picture of Fredony. He is a typical ten-year-old boy. On February 5 th he was playing with
some friends after school. He fell and hurt his arm. His mother was able to take him to the
hospital and have an xray that showed the arm was broken. She had no money to buy supplies

to keep the arm stable while waiting to see the orthopedic doctor.

Almost two weeks passed without seeing the orthopedist while Fredony was in pain with a
broken bone. The orthopedist was so busy, they had to wait for an appointment, then a
political demonstration kept them away. His mother works only two days a week and would not
be able to pay for the specialist, the cost of the operation or medications he would need to heal
properly. This is the reality faced by countless Haitian children and families. Taking care of

emergencies requires money beyond their means to provide. 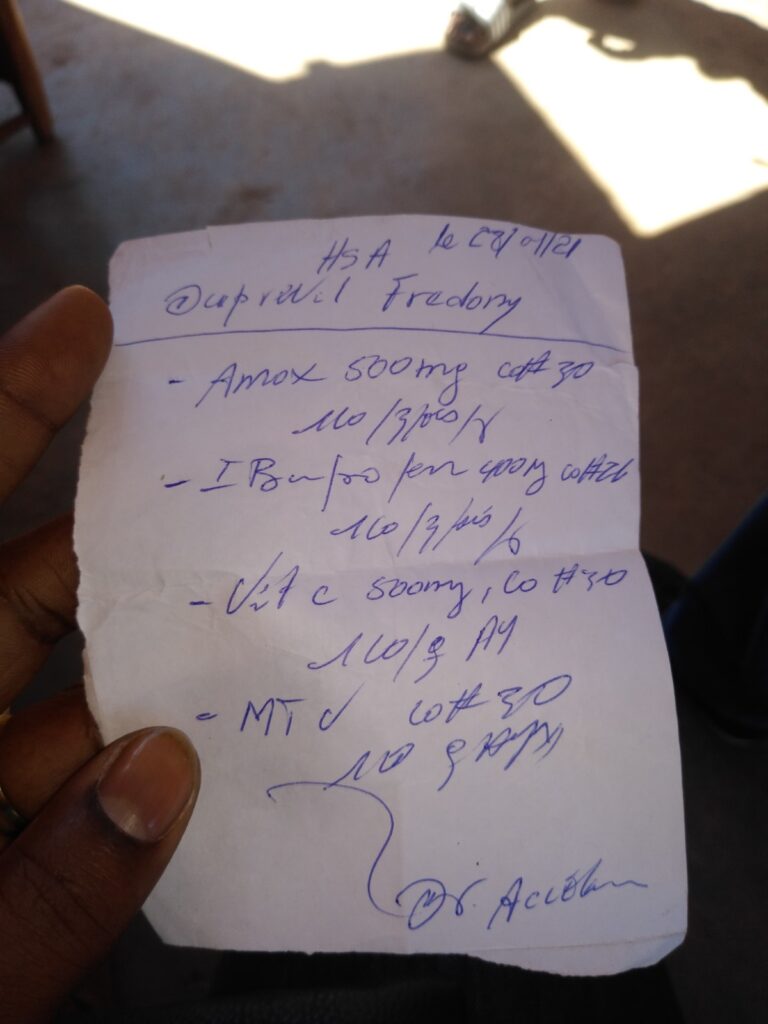 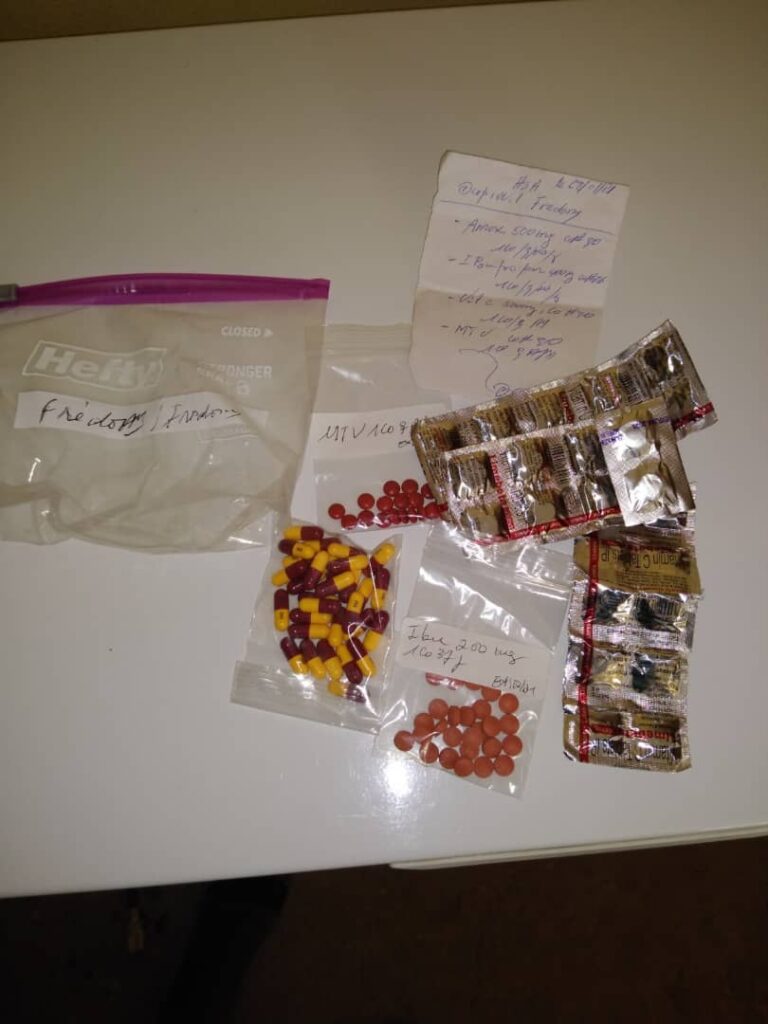 This is a picture of the doctor’s Rx and the medications needed to prevent an infection in the
broken bone while waiting for the needed surgery. The reality is he would not have been able
to get this medication and would have greatly increased the risk of losing his arm. 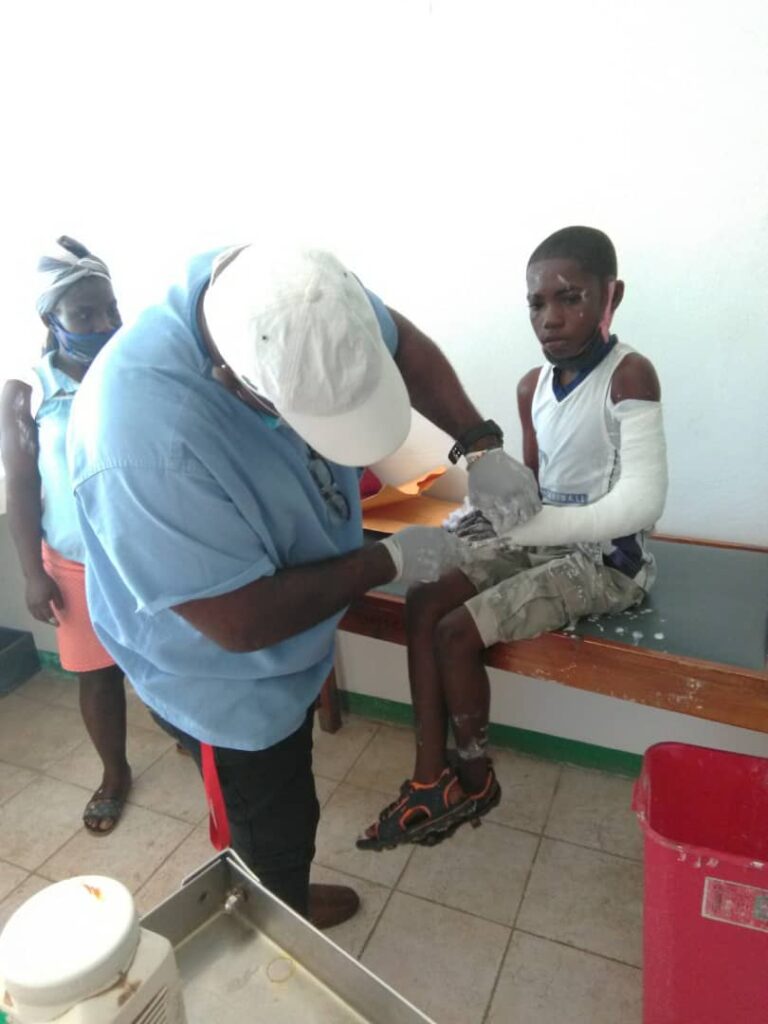 This is a picture of Fredony receiving his cast after surgery to repair two broken bones in his
arm. His mother is in the background watching.The Generosity of donors has provided the
supplies, medication and surgery that Fredony needed.The Generosity of supporters and
donors has given Fredony a new reality. He will, with God’s help, heal completely and continue
to be a typical ten-year-old boy. So precious is the difference between being hurt and being
healed!
Thank you from Fredony, his family and HH4HC,
Barb
Barbara Kell- barbara@hh4hc.org
Executive Director
Haitian Homes for Haitian Children
404-444-0291